Aughton lies to the south of Ormskirk. This is agricultural land. I had the greatest pleasure of attending a wedding here and I couldn’t resist the chance of photographing this very nicely proportioned cross. It commemorates the coronation of George the fifth and Queen Mary in 1911. I cannot recall many coronation crosses, especially George and Mary. He seemed a popular KIng.  coming to the throne after his father Edward the Seventh. George was the grandson of Queen Victoria. 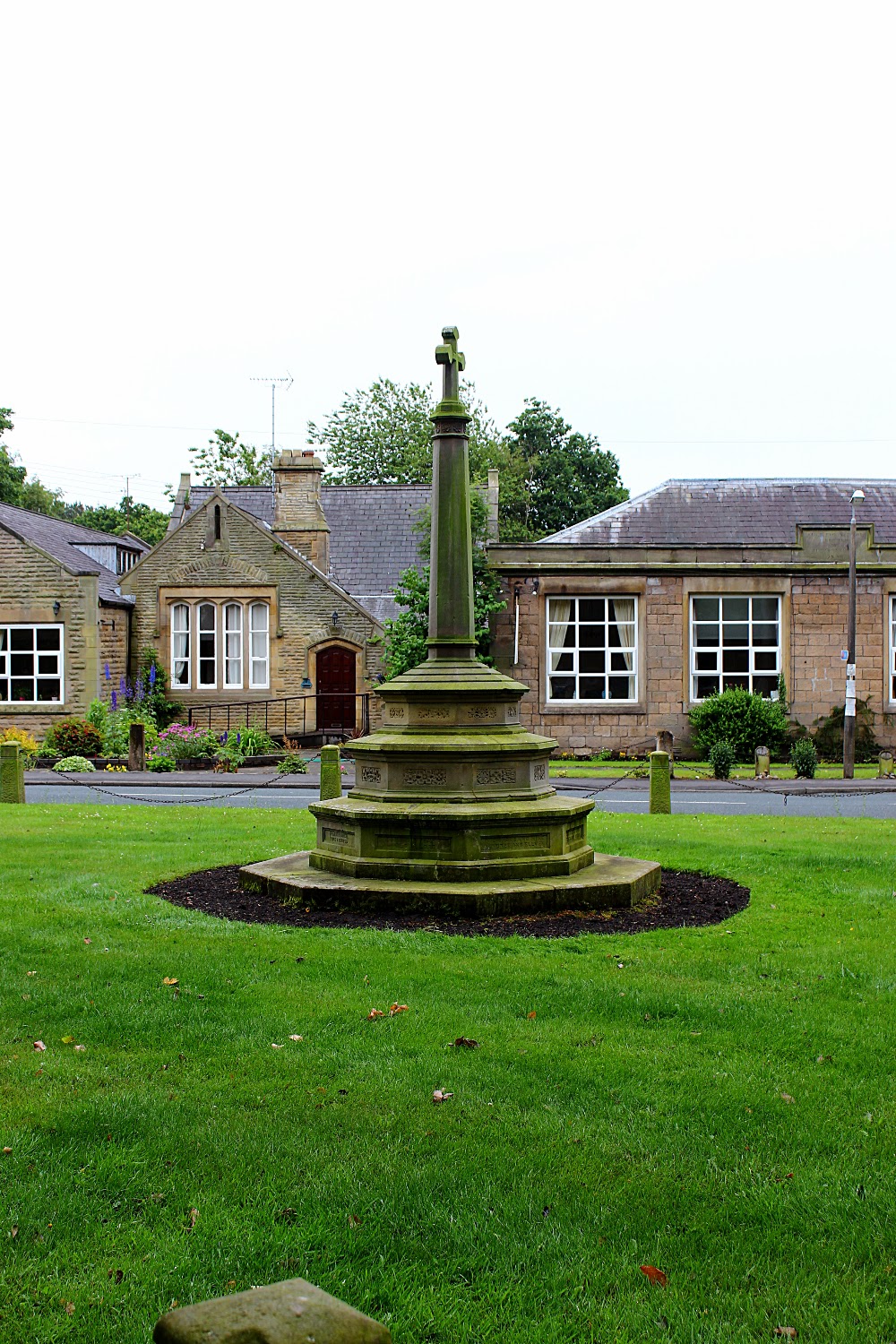 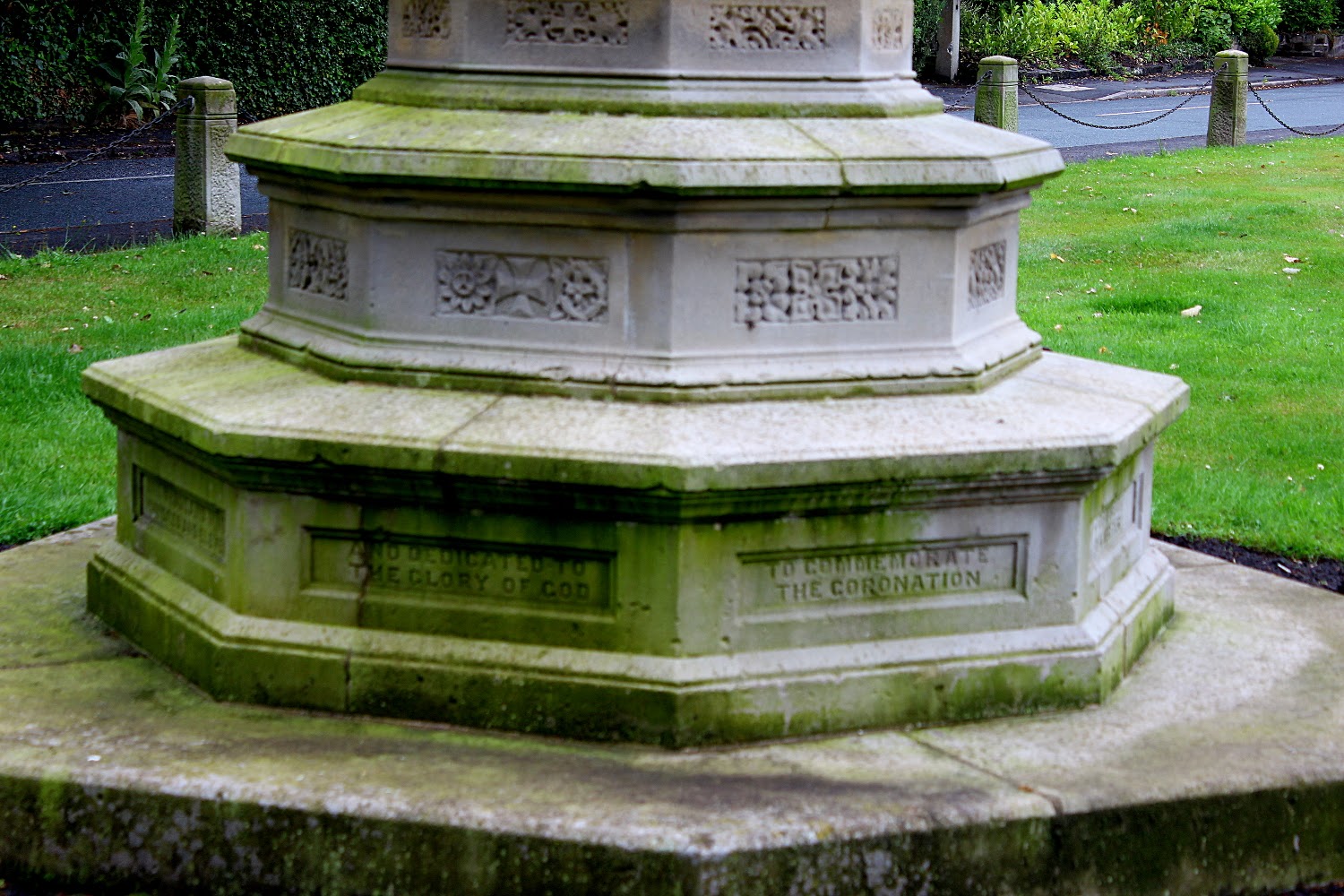 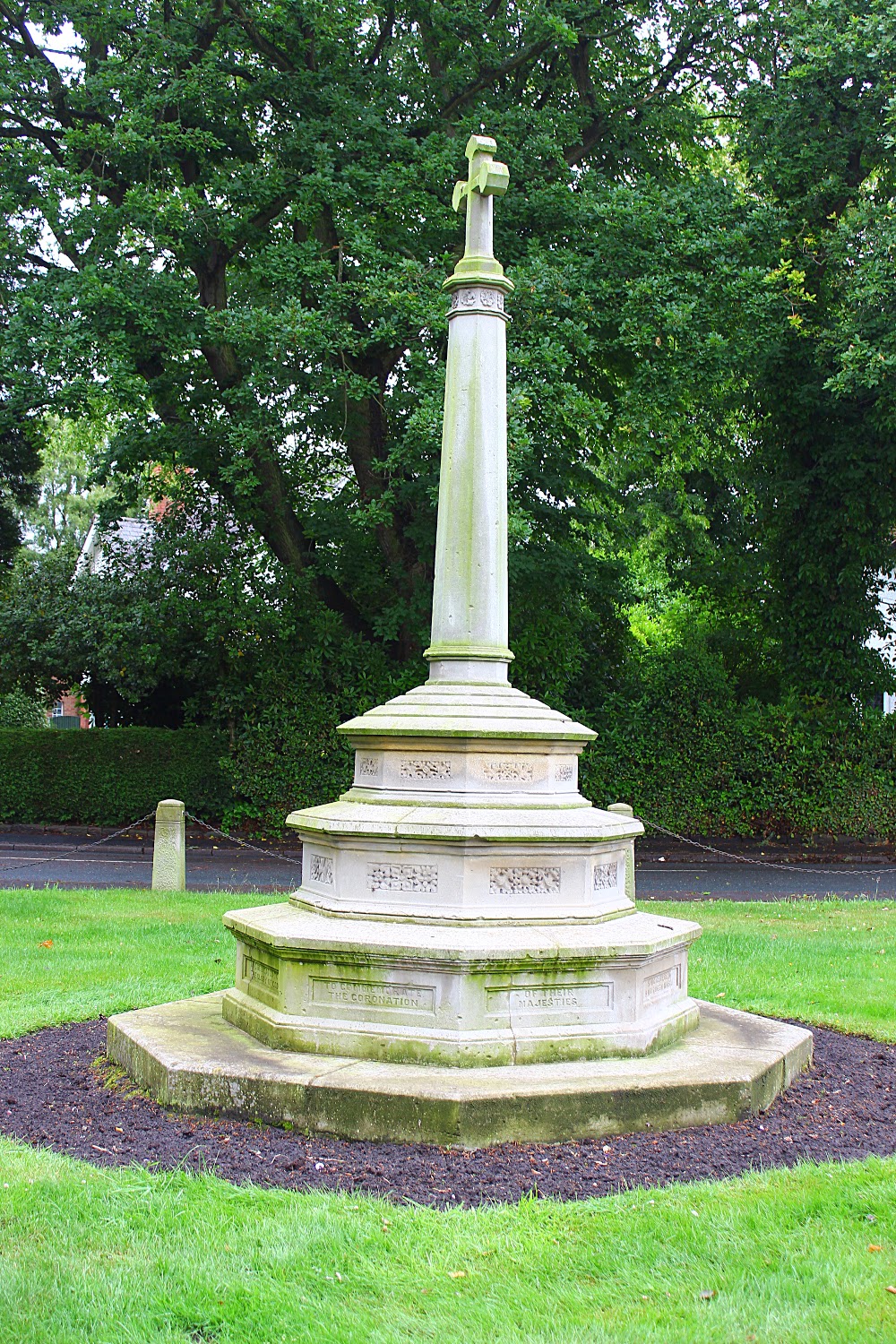 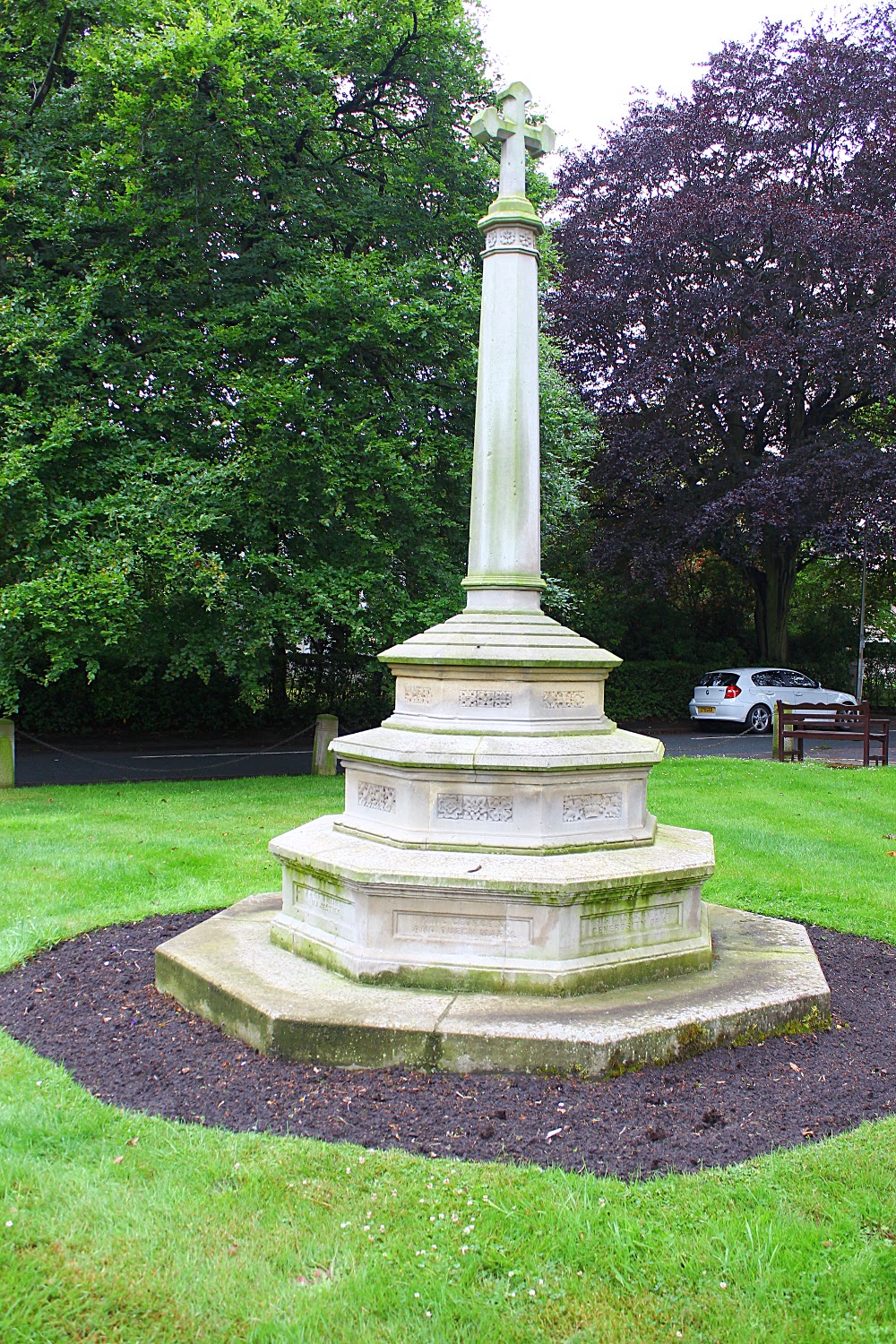 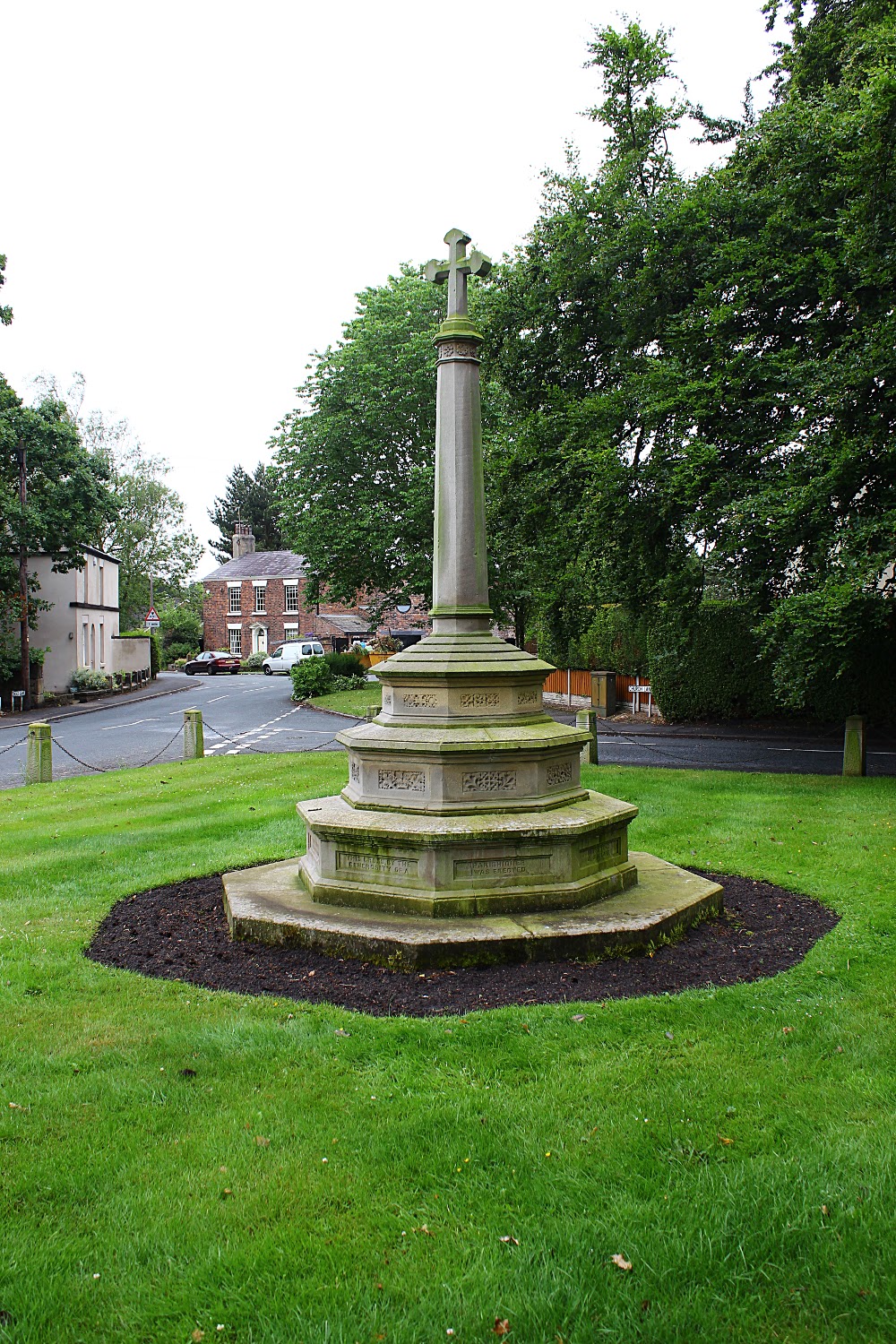 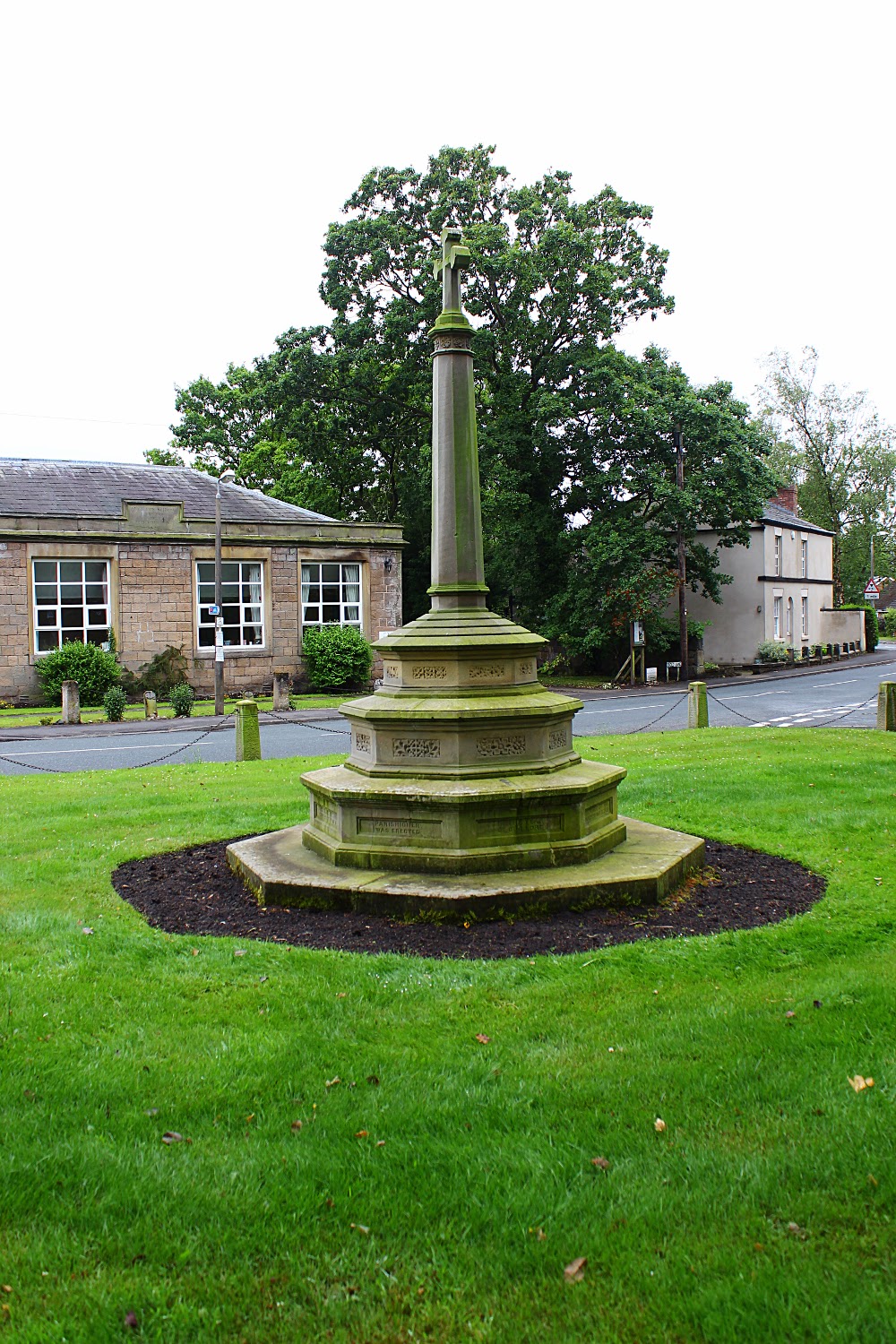 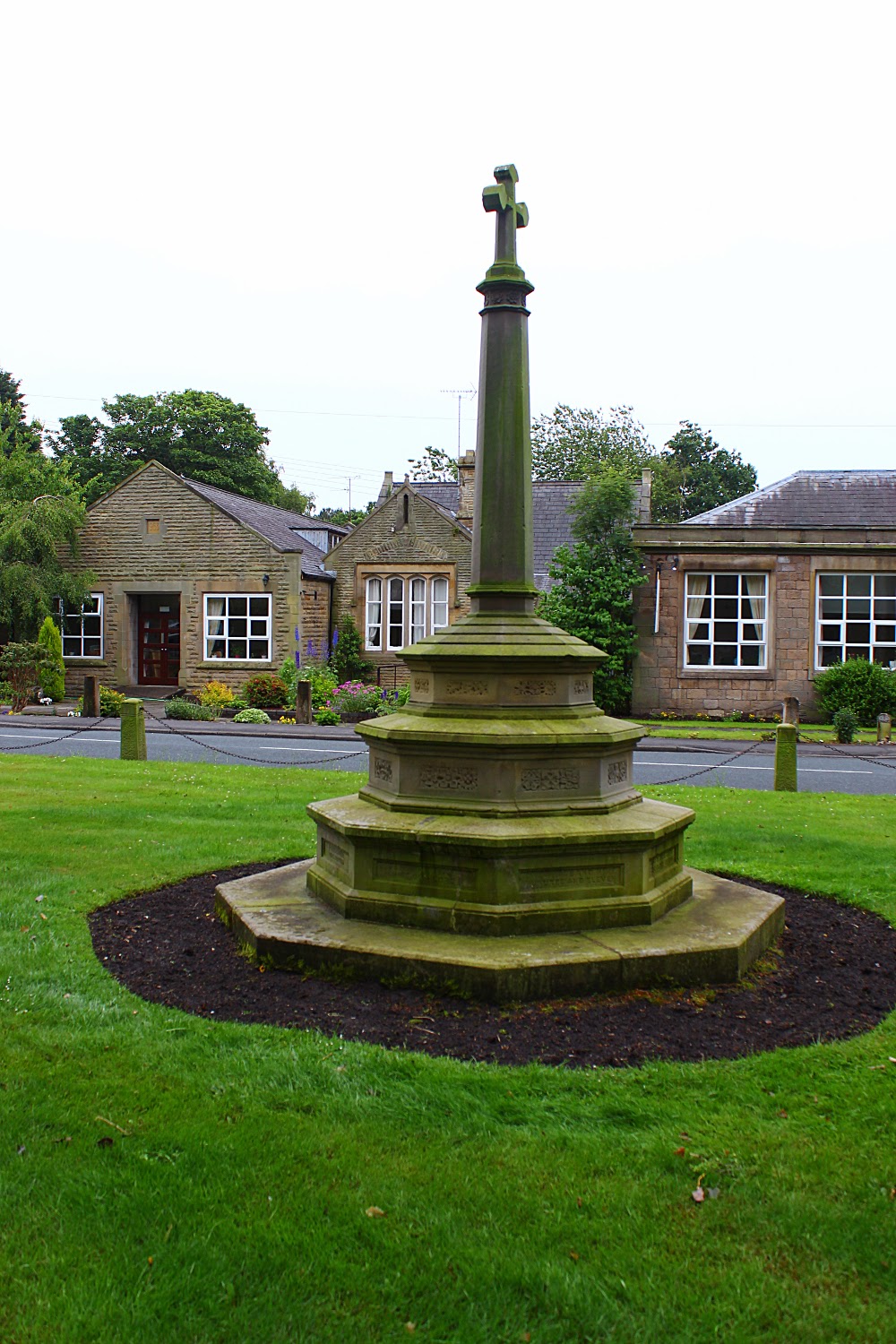 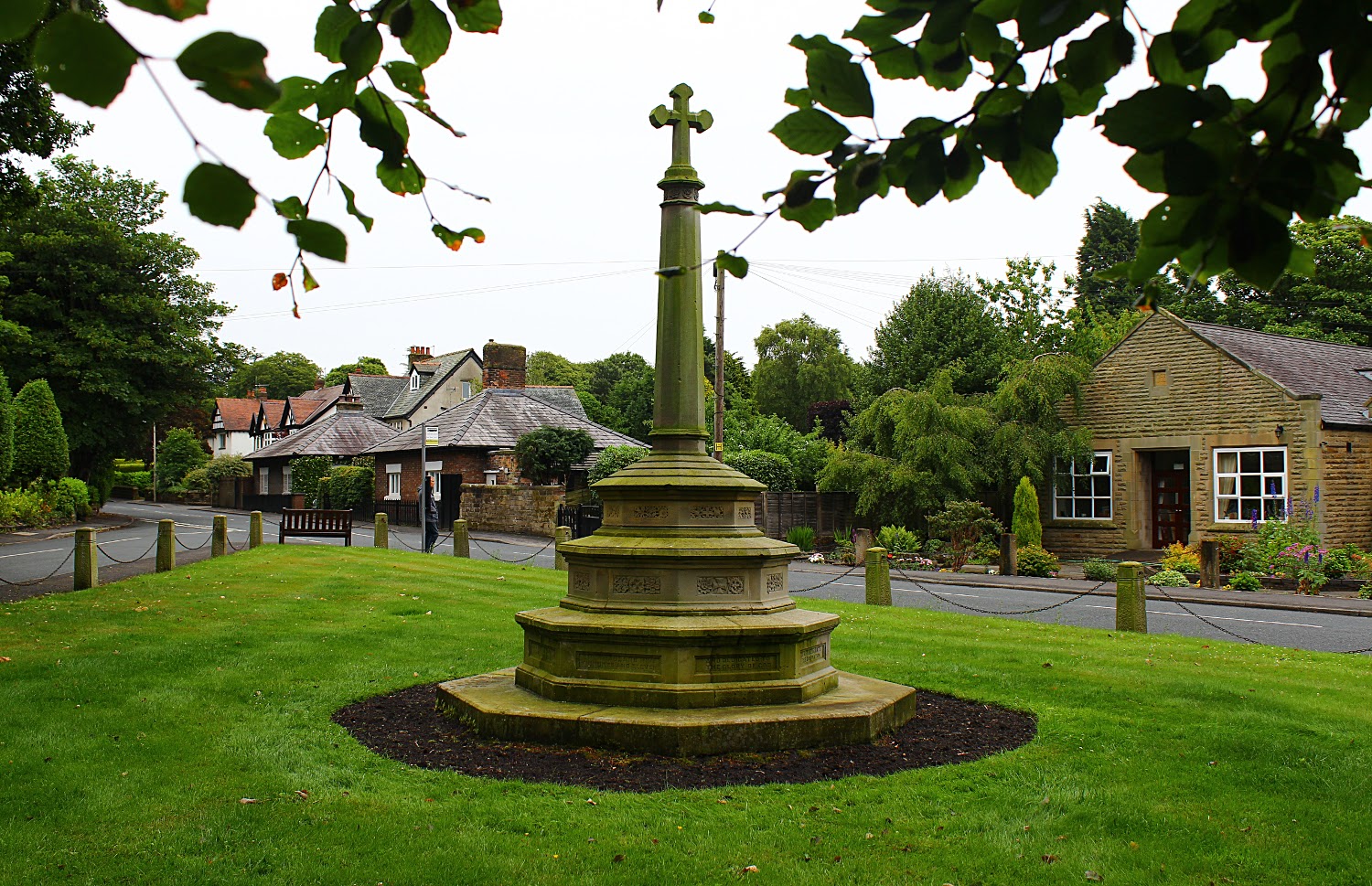 I liked Aughton!
Posted by Jol Martyn-Clark at 16:24 No comments:

Slap bang on the Two Crosses route is the Turton Tower Pillbox. It is difficult to see what it protected, or even how effective they have been. However it has stood the march of time and remains quite spooky in the half light and early in the morning. I've been past it several times. It remains quite graffiti free and seems quite uncared for. World War II Pillbox near Turton Tower on Chapeltown Road, near Edgworth. This Pillbox is of type FW3/24. During World War II, these bunkers were used for the defense of the United Kingdom against a possible enemy invasion, and there are examples all over the country. They were built in 1940 and into 1941.
The map references are  53° 37′ 58.16″ N 2° 24′ 14.90″ W


There really is not much else to say about it! 75 years old and still surviving!
Posted by Jol Martyn-Clark at 17:03 No comments:

SITE MAP click back on browser to return here!